Create an Account - Increase your productivity, customize your experience, and engage in information you care about.

The City of Arvin has been in existence since 1908 when the "Staples Store" opened on the east of Bear Mountain Boulevard. The City was incorporated December 21, 1960, and named after a land owner's son, Arvin Richardson. Quiet residential areas, clean streets, a low crime rate, a first-class fire station, and a well kept City Hall all add to the City of Arvin's charm and livability. 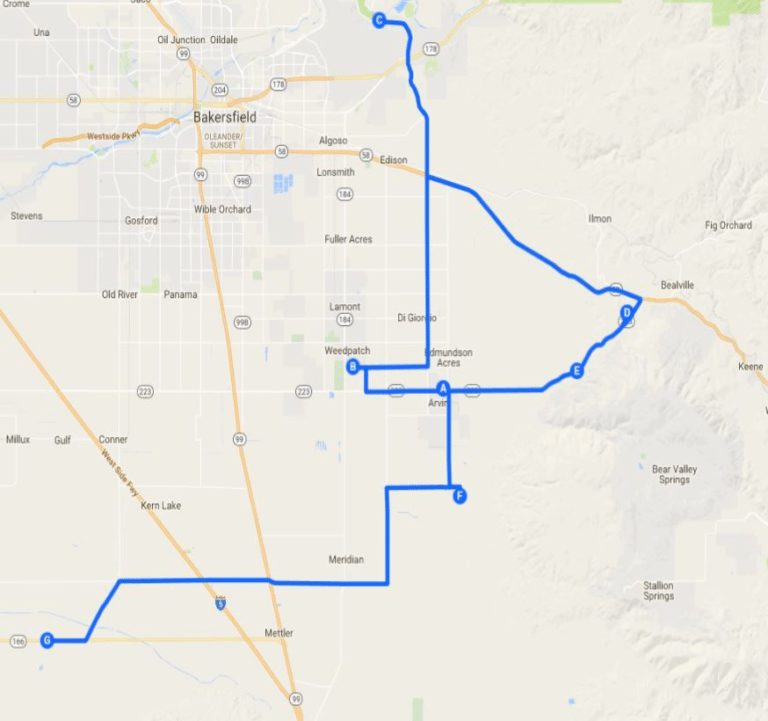 Poised to expand and develop, the City of Arvin is primarily an agricultural-based economy with a growing manufacturing presence. Along the railroad tracks from the many packing houses, fresh fruits and vegetables are shipped worldwide. Well-known names such as Grimmway carrots, Gold Ribbon potatoes, and the nostalgic Di Giorgio grapes, peaches, and plums have been distributed throughout America.